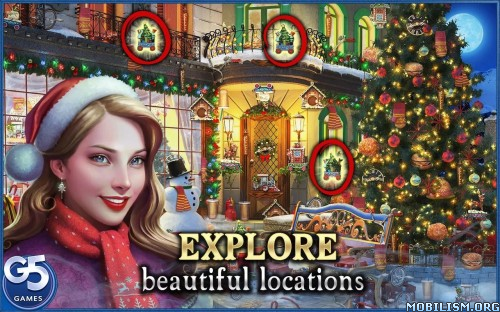 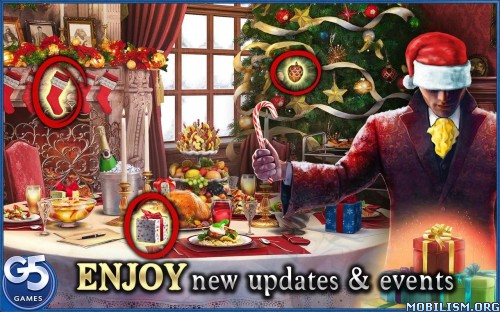 Join the mysterious Order of Seekers and explore numerous enchanting worlds!
The Order of Seekers is a clandestine community of people with the unique ability to move through magic worlds. Your dear Uncle Richard, an elite member of this ancient order, has suddenly gone missing. After a period of despair, you realize that you too are blessed with these special powers and thus are the only one that can find him! Locate your beloved uncle, protect the sacred Artifact of the Order and thwart the forces threatening the entire society in this fantastic blend of hidden object tasks and puzzles!

YOU CAN UNLOCK ADDITIONAL BONUSES VIA IN-APP PURCHASE FROM WITHIN THE GAME!

COMPATIBILITY NOTES:
***Note*** This game supports high-end smartphones and tablets such as Nexus 7 and Nexus 10.

What’s New:
NEW HIDDEN OBJECT SCENE – A magical photo of Paradise Beach has revealed new insights about Uncle Richard’s secret work. Team up with the mermaid Maari to learn about Richard’s strange underwater research and how it all connects to his disappearance. MAGICAL SUMMER EVENT – Complete 32 quests and five collections to get Avatars, a Tropical Talisman, a Mermaid’s Box, The Pearl of the Oceans and more. EVERYDAY GIFTS – Collect Treasure Chests and open them with Keys found at Paradise Beach.